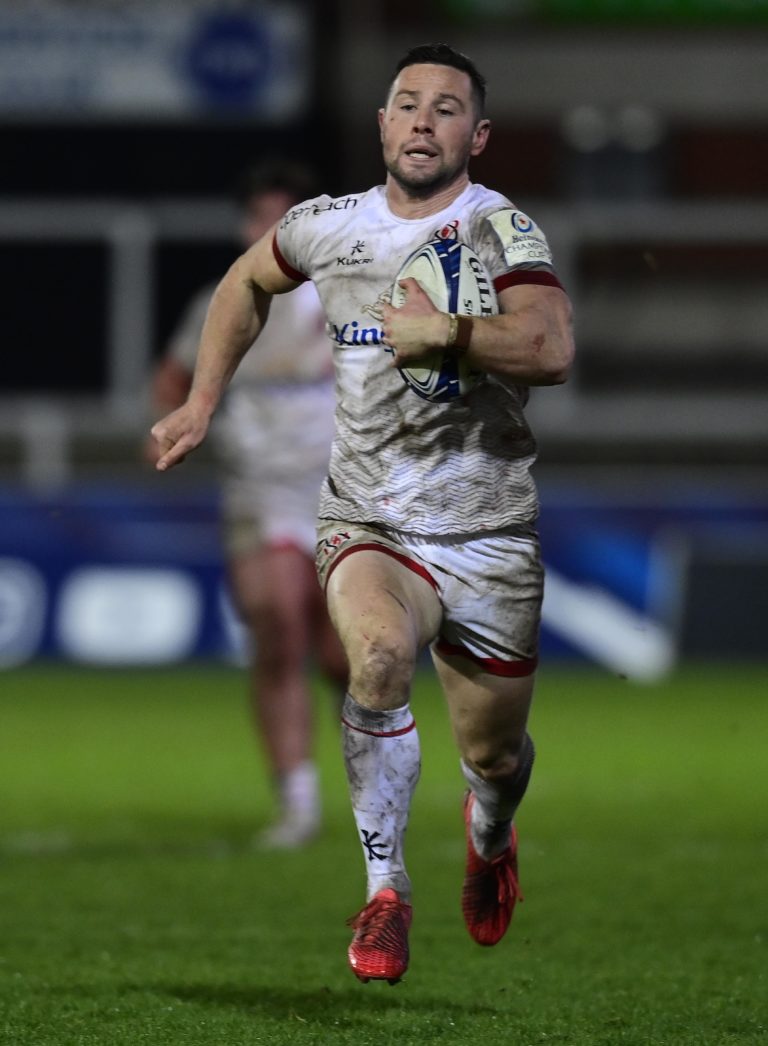 Ulster have only been beaten twice away from home all season in all competitions, to all-conquering Leinster in the PRO14 and against Gloucester in the Heineken Champions Cup, when they threw away a 10-point lead in the closing 13 minutes, so Friday’s trip to Welford Road will not hold any fears.

Their 35-27 win against Northampton Saints in the quarter-finals was particularly impressive, as they had to come from behind to win, and given that Leicester narrowly lost to the same opponents in the Premiership last week, the Irish province are understandably favourites.

That said, 4/7 still looks very skinny odds for an Ulster win, especially as they’re only competitive action since the Saints win three weeks ago was in a low-key Rainbow Cup fixture against Connacht, a 26-24 defeat.

Leicester, on the other hand, have been involved in a couple of real humdingers since they booked their place in the semi-finals thanks to a comfortable 39-15 win over Newcastle in the quarter-finals. A last-gasp defeat at Bath (21-20) was followed by the near-miss against Saints at home (23-18) and they will be smarting from those setbacks and ready to take it Ulster from the off.

In what would be a fitting tribute to former player and BBC Radio Leicester commentator, Bleddyn Jones, Leicester are looking to reach a European final for the first time since 2008/09 when they beat Cardiff Blues in a dramatic penalty shootout in the semi-final of the Heineken Champions Cup before losing to Leinster at Murrayfield in the final.

Meanwhile, Ulster have won both of their two previous semi-final matches in Europe, on the way to winning the Heineken Champions Cup in 1998/99 and also in 2011/12 when they went on to lose to Leinster in the final of the same competition.

Games involving these teams seem to have a tendency to swing one way and then the other and the 13/2 Unibet are offering for the battle-hardened Tigers to storm into a first-half lead, followed by an Ulster comeback and win, catches our eye. 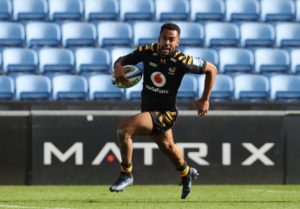 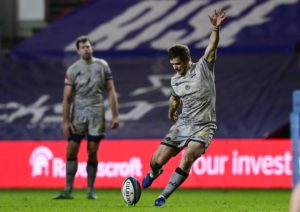 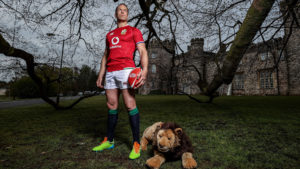