Is it too early to write off France? 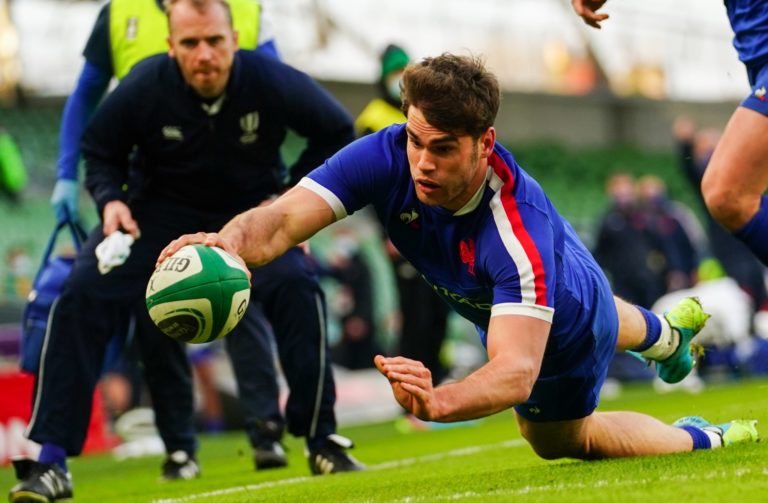 Losing the best scrum-half in the world, your free-scoring captain, both first-choice centres and a host of front-row players is clearly not a great position for France to be in as they prepare to take on Scotland at the Stade de France this Sunday.

As a result of the withdrawal of Antoine Dupont, Charles Ollivon et al, the bookmakers now only make France two-point favourites on the handicap as opposed to the eight you could get before all hell broke loose in Les Bleus’ camp.

If the match does go ahead, it is Scotland’s best hope of a first win in Paris since 1999, however, France’s strength in depth shouldn’t be underplayed. Baptiste Serin may have been France’s starting nine in their most calamitous result in recent years – the defeat to Fiji – but he is a fine player in his own right and a more than able deputy for Dupont.

Anthony Boulthier is fit and raring to go at full-back, the position previously occupied by Bruce Dulin, another to fall foul of COVID-19, while the Gael Fickou/Jonathan Danty midfield combination set to be fielded by Fabian Galthie is packed with power. Ollivon will be a big miss but Anthony Jeloche is in good nick and can cover all three back-row positions.

France have form when it comes to overcoming adversity and upheaval. In the Autumn Nations Cup, Galthie was forced to field what amounted to a second/third string 23 and they still managed to win 34-5.

Admittedly, they were slow to get into their stride and only led by five points at half-time, and Italy are not on the same page as Scotland in terms of opposition, but France’s system is producing test match ready players and those called upon for national service on Sunday will no doubt do the shirt proud. 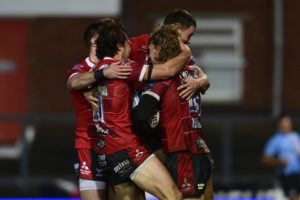 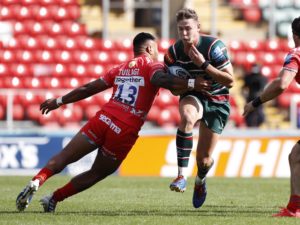 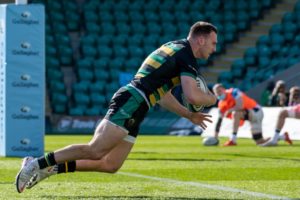 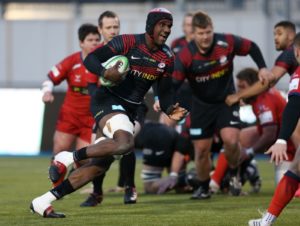